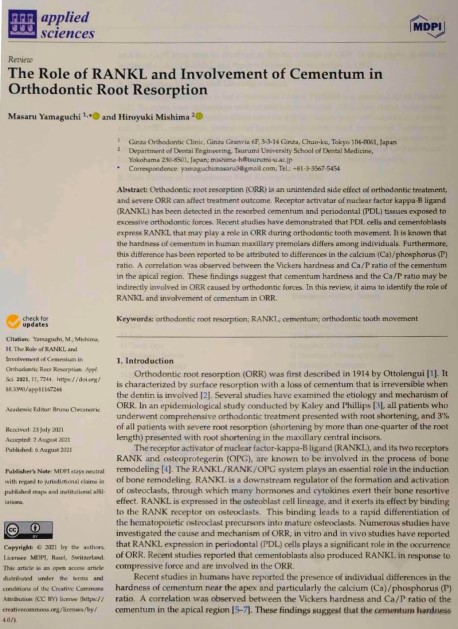 Abstract: Orthodontic root resorption (ORR) is an unintended side effect of orthodontic treatment,and severe ORR can affect treatment outcome. Receptor activator of nuclear factor kappa-B ligand (RANKL) has been detected in the resorbed cementum and periodontal (PDL) tissues exposed to excessive orthodontic forces. Recent studies have demonstrated that PDL cells and cementoblasts express RANKL that may play a role in ORR during orthodontic tooth movement.

It is known that the hardness of cementum in human maxillary premolars differs among individuals.

Furthermore, this difference has been reported to be attributed to differences in the calcium (Ca)/phosphorus (P)ratio.

A correlation was observed between the Vickers hardness and Ca/P ratio of the cementum in the apical region.

These findings suggest that cementum hardness and the Ca/P ratio may be indirectly involved in ORR caused by orthodontic forces. In this review, it aims to identify the role of RANKL and involvement of cementum in ORR.

Orthodontic root resorption (ORR) was first described in 1914 by Ottolengui [1].

the dentin is involved [2].

Several studies have examined the etiology and mechanism of ORR. In an epidemiological study conducted by Kaley and Phillips [3], all patients who underwent comprehensive orthodontic treatment presented with root shortening, and 3% of all patients with severe root resorption (shortening by more than one-quarter of the root length) presented with root shortening in the maxillary central incisors.

The receptor activator of nuclear factor-kappa-B ligand (RANKL), and its two receptors

RANK and osteoprotegerin (OPG), are known to be involved in the process of bone

The RANKL/RANK/OPG system plays an essential role in the induction of bone remodeling. RANKL is a downstream regulator of the formation and activation of osteoclasts, through which many hormones and cytokines exert their bone resortive effect.

RANKL is expressed in the osteoblast cell lineage, and it exerts its effect by binding to the RANK receptor on osteoclasts.

This binding leads to a rapid differentiation of the hematopoietic osteoclast precursors into mature osteoclasts.

Numerous studies have investigated the cause and mechanism of ORR; in vitro and in vivo studies have reported that RANKL expression in periodontal (PDL) cells plays a significant role in the occurrence of ORR.

Recent studies reported that cementoblasts also produced RANKL in response to compressive force and are involved in the ORR.

A correlation was observed between the Vickers hardness and Ca/P ratio of the cementum in the apical region (5-7).

These findings suggest that the cementum hardness 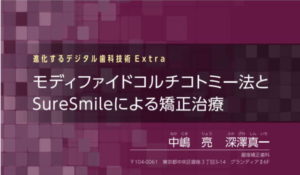 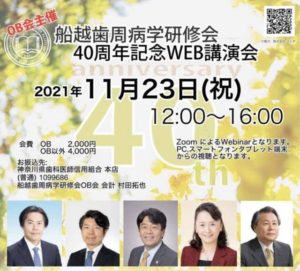